Last week, the Ricoh Convergence Dealer Meeting was held in Las Vegas. At this conference, Valley Office Systems, an Idaho-based business with branches in Southern Idaho, Northern Utah and Eastern Wyoming, was honored with the Ricoh Circle of Excellence Award. This is the fourth consecutive year that Valley Office Systems has earned this award.

“To achieve such an award, a dealership must demonstrate a commitment to customer service in accordance with Ricoh’s strict guidelines. I know the efforts of my entire team are paramount in our ability to receive an award of this caliber,” President Howard Hansen said in recognition of his team.

On Sunday, October 30, 2016, the Idaho Statesman released the annual Idaho Private 100 list. Valley Office Systems made its debut on the list this year at number 93.

“I know full well it takes a group of hard working people to be included on a list with such an impressive group of companies,” Hansen said. “We’ll be looking for ways to grow in order to make the list again in 2017.”

Ready to Take Your Business to the Next Level?

It’s all about having the right technology. Let Valley Office Systems help you find the right fit so your business can achieve new levels of productivity.[/cz_title] 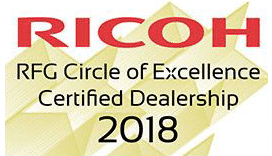 alley Office Systems is proud to announce that our Salt Lake City office has once... 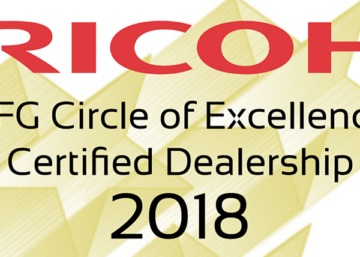 Valley Office Systems is excited to start 2018 off right with the announcement that we... 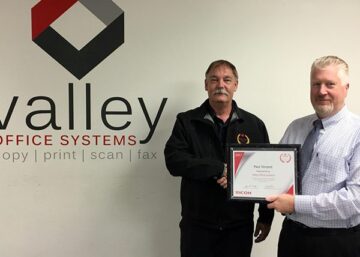 We're excited to announce that Paul Vincent, service technician in Idaho Falls, has received his...

Every Business deserves world-class equipment matched with world-class service. At Valley Office Systems, we provide both. Serving businesses throughout Idaho, Utah, and Wyoming.