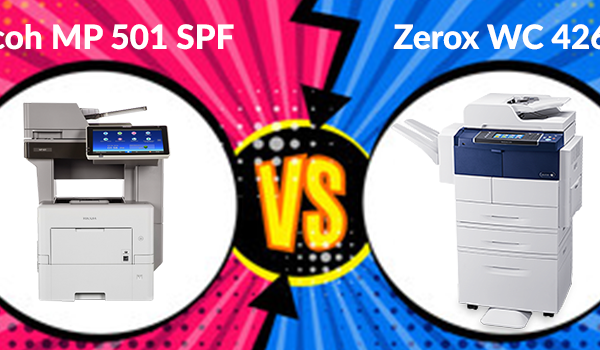 We’re going beyond the spec sheets to find product differences that truly stand out; breaking down performance so you can find the very best machine for your organization. This time, it’s Multi-Function Printers: the Ricoh 501SPF  and the Xerox WC 4265. Both great machines on paper, but who stacks up to be the best?

People are a company’s most expensive asset. When they spend extra time trying to program a job or clear a jam, that’s wasted money. These are some of the usability items we look for during our analysis. The results are in:

The document feeder on the Xerox is well built and comes standard with a single pass feeder. The Ricoh has slower duplex scan speeds than the Xerox but has faster simplex monochrome scan speeds capable of handling all small office jobs. The scanner lid on the MP 501SPF allows for easy booklet copying and the document feeder can handle thicker paper, 120 gm2 vs. 105 gm2 on the Xerox. Scan preview and embedded OCR capabilities are not available on the WC 4265. This round should probably go to the Ricoh, given the broader range of capabilities. If your office is heavily focused on double-sided documents, and don’t need as much flexibility – go with the Xerox.

Sorry, Xerox… The Ricoh MP501SPF blows the WC 4265 out of the water here. The operation panel is the primary way the customer interacts with a device. As devices become more complex and connected, it is important that technology remains intuitive and not intimidating. The Xerox although simple and intuitive, leaves a lot to be desired from a technology perspective as it feels outdated. The new Smart Operation Panel with its new UI layouts along with the many apps, widgets and the Application Site make the MP 501SPF SOP a clear winner over the Xerox WC 4265. Just take a look, and the winner is obvious:

Both devices come standard with a 320GB HDD, and both use illustrations to assist the end-user with jam removal.  The WC 4265 goes a step further though and includes animations along with their illustrations, to help the user clear jams more easily.  The Xerox also has a higher monthly recommended print volume at 25,000 vs the Ricoh’s 16,000.   The MP 501SPF has customizable warning/alert sounds and requires less space, but the Xerox has a close win in this category.

Both the MP 501SPF and the WC 4265 have a front loading toner cartridge that uses a locking mechanism to secure it in place. The Xerox, though, requires 2 additional steps. The process is not intuitive and requires some trial and error before figuring it out. Replacing consumables is more labor intensive as well since the customer has to replace the drum on the Xerox MFP, which can easily result in problems, as items like drums can be easily damaged if handled incorrectly. The drum on the MP 501SPF is replaced by the service technician during a scheduled maintenance visit.
The MP 501SPF has a higher toner yield at 25K pages vs. the WC 4265 at 10K pages but the Xerox offers a high yield cartridge with a 25K yield and an extra high yield toner that handles 50k prints. The drum yields for the MP 501SPF are significantly higher at 500K prints vs. the Xerox drum at 100K. The MP 501SPF is basically maintenance free for 500k pages.  The Ricoh wins this round for ease and durability.

Mobile phones and tablets are common at home and the workplace and the Ricoh is the clear winner in this category.  Both devices offer mobile apps that connect a customer’s mobile device and the MFP, and both support iOS and Android. Ricoh’s  “Smart Device Connector” (SDC) app is amazing though… it not only works in combination with mobile devices but it can also connect to projectors and whiteboards as well, making it a versatile office communication tool. (Xerox’s mobile app only connects to its MFP’s.)  When connecting to MFPs, Ricoh’s app can take advantage of QR code scanning for iOS devices, Near Field Communication (NFC) for Android devices and can also use Bluetooth to connect. With the Smart Device Connector, customers can control MFP functions, select function settings, print, scan, copy, email, and fax from a mobile device. The Xerox mobile app also doesn’t have the ability to run a copy job or scan to a mobile device. Using SDC or the Print & Scan app, customers can print from sources on the mobile device like photos, web, clipboard, local documents, and the cloud.  Xerox offers similar capabilities with its “Mobile Link” and “Print Portal” apps. Their “Mobile Link” solution can print, scan, email and fax from a mobile device using sources like photos, camera, and a local folder. Xerox has a feature not seen on other mobile apps. It is the ability to program multiple destinations in one workflow. That means a document on the mobile device can be sent to up to four destinations simultaneously. “Mobile Link” also allows documents on the mobile device to be combined or merged into a single document before sending. Both apps can be configured to communicate with the machine using QR code, NFC or manually configured using an IP address, but Ricoh’s also supports Bluetooth.

the MP 501SPF and proved to dominate the Xerox WC 4265. It delivered faster results from the 1st page to the last and had advantages in ALL 4 major applications we tested. The MP 501SPF had almost 2.5x’s faster First Page Out (FPO) results than the Xerox when printing PDF documents. The Xerox paled in comparison and struggled in many areas of print testing, especially on longer jobs and with complex PowerPoint presentations and heavily saturated PDF files. Keep in mind that, technically at 55 ppm the Xerox WC4265 should perform at a faster rate than the MP 501SPF which is only 52 ppm.

The Ricoh also delivered strong efficiency ratings in ALL four applications that we tested. This face-off wasn’t even close, especially when it came to MS PowerPoint. The Xerox ran at almost half of its rated engine speed when printing various types of PowerPoint presentations. Overall, the Xerox posted less-than-favorable results during our testing and paled in comparison to the consistent and efficient MP 501SPF.

So while speed and efficiency in general printing (for both color and black/white), copying/scanning duplex documents was an area the MP 501SPF fell short.  The document feeder on the Ricoh MP 501SPF is a dual pass, and the Xerox has a single pass. Dual pass feeders take much longer because they scan documents one side at a time whereas single pass feeders have the ability to scan both sides at the same time. As expected the MP 501SPF trailed behind the Xerox WC 4265 when scanning 2-sided originals.

The winner of this round is tough to call with the Ricoh dominating in most areas, but falling behind significantly for dual-sided copying/scanning. If duplex is important to you – go with the Xerox here. If you value overall performance, the Ricoh wins in all other categories and is significantly more efficient (and fast) for larger print jobs.

The image quality on both of these machines is really spectacular. The Ricoh MP 501SPF provided excellent results when copying various originals. Fonts looked good and copied images were virtually identical to the original. The Xerox WC 4265 results were good as well. The output from either one of these devices would look good when viewed in isolation. The MP 501SPF ultimately wins when the output is compared side by side.

THE RESULTS ARE IN:

Winning 5/7 rounds, including one draw, the RICOH MP 501SPF is the winner.  Most notable advantages the Ricoh has when compared to the Xerox comes down to the technology. The mobile capabilities and the user interface are far superior on the Ricoh. It’s also more versatile than the Xerox.

Want to add a Ricoh 501SPF to your team? Contact your rep at Valley Office Systems today to see if it’s right for your office.

Ready to Take Your Business to the Next Level?

It’s all about having the right technology. Let Valley Office Systems help you find the right fit so your business can achieve new levels of productivity.[/cz_title] 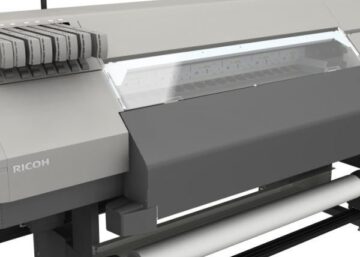 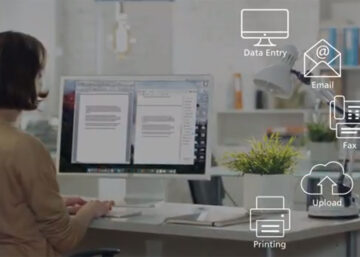 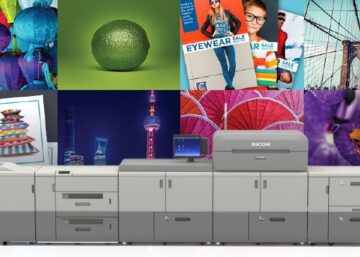 Every Business deserves world-class equipment matched with world-class service. At Valley Office Systems, we provide both. Serving businesses throughout Idaho, Utah, and Wyoming.